Over the last two decades, Lower Mekong countries have all experienced economic development and social transformation, though there is wide variance among them. At one end of the spectrum sits Thailand, an upper-middle-income country with an impressive track record on poverty reduction and industrial growth; at the other end are Myanmar, Laos and Cambodia which have made significant progress but still receive low scores for many indicators on the United Nations’ Human Development Index.1 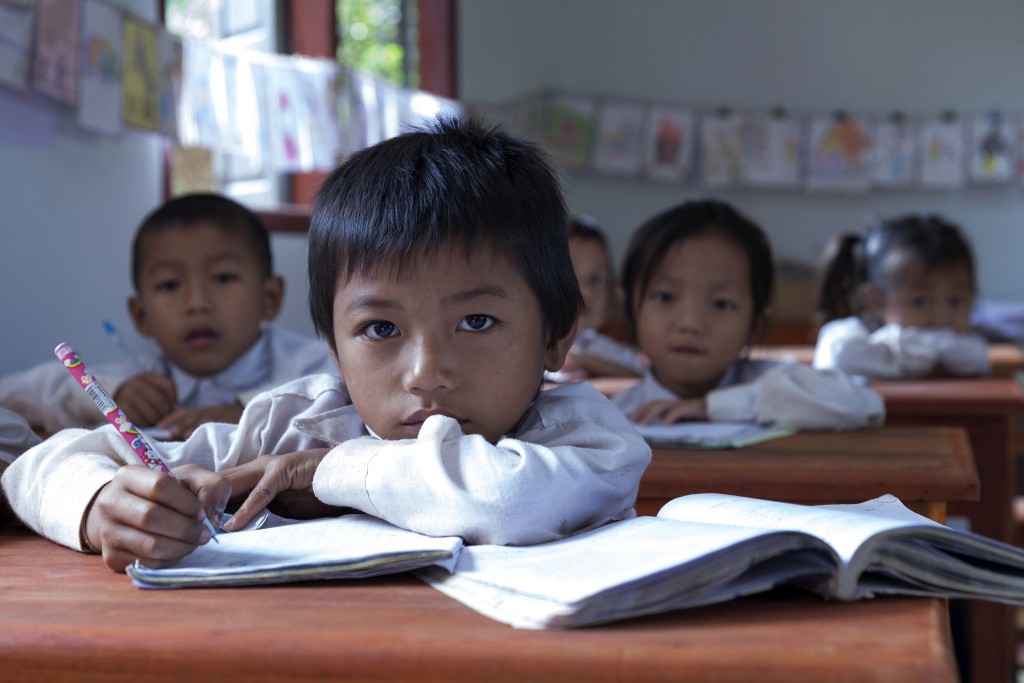 When looking at the proportion of each country’s population living in multi-dimensional poverty there is a stark division. UNDP statistics for 2018 indicate that Thailand has the lowest proportion at just 0.8 percent of its population and Vietnam, 5.0 percent.2 In contrast, the figures are 34.9 percent for Cambodia, 38.3 percent for Myanmar and 40.5 percent for Laos. (Multidimensional poverty is where someone is deprived in at least one-third or more of their non-monetary indicators reflecting health, education and standard of living.)

While poverty levels are falling, improvements are not equally experienced, even by people within the same country. Poverty is twice as high in the countryside where the majority of the population lives. Remote border areas, home to minority ethnic groups, and areas emerging from conflict are particularly poor. A look at the available data on poverty ratios over time suggests that poverty has reduced at a slower rate for the region’s rural populations than for their urban counterparts. (A 2017 report by the UN, UNDP and ADB found that while almost one in ten people in urban areas in the Asia/Pacific region live in multidimensional poverty, the figure for rural areas in developing countries is two in five.)3

Considering urban poverty, rates are significantly higher in Laos than the other Lower Mekong states. In Laos, 26 percent of the urban population live in moderate poverty (less than US$3.10-a-day in 2011 purchasing power parity terms); in Cambodia the figure is just under 7 percent, Vietnam 2.64 percent and Thailand 0.42 percent.4

Extreme poverty (people living below US$1.90 a day in 2011 purchasing power parity terms) is highest in Laos (22.7 percent in 2012)5 and Myanmar. In Myanmar, 6.5 percent of the population were estimated to be living in extreme poverty in 2015, with 93 percent of them in rural areas.6

The percentage is lower in Vietnam (2.8 percent in 2014)7 but focused in one sector. Ethnic minorities account for only 15 percent of the total population but for over two-thirds of the extreme poor.8

Income inequality is not as high as some other parts of Asia. The Quintile Ratio is a measure of the gap between rich and poor – specifically, it is the ratio of the average income of the richest 20% to the average of the poorest 20%.10 The ratio for Vietnam, Laos, Myanmar and Thailand was broadly similar at 5.9–6.5. The gap between rich and poor is more pronounced in some other Asian countries such as the Philippines at 7.2 and Malaysia at 11.2.11

Life expectancy at birth continues to increase across the Lower Mekong countries but with a divide across the region of about 10 years. Vietnam’s life expectancy at birth in 2016 was 76 years, Thailand 75 years, Cambodia 69 years, and Laos and Myanmar each 67 years.12 These gains in longevity can be attributed to improved standards of living, better nutrition, water and sanitation, greater access to quality health services meaning fewer children are dying before their fifth birthday, and increased control of communicable and other diseases.

These high mortality rates can be attributed to the prevalence of acute respiratory infections and diarrhea in children, and conditions like anemia and under-nutrition among pregnant women. The unequal distribution and accessibility of reproductive  and maternal health services and facilities, such as pre-natal, delivery and post-natal care,14 is often due to ethnic and geographical differences, which disproportionately affects communities living in remote, mountainous regions.15

Laos’, Myanmar’s and Cambodia’s maternal mortality rates are the highest in the region at 197, 178 and 161 deaths per 100,000 live births respectively—almost eight times that of their neighbor Thailand (20 deaths per 100,000 live births). It should be noted, however, that these rates have declined significantly in all three countries since 2006, and were below the global average in 2015.16

Enrollment at secondary school level was lower than primary school for all countries from 2012–2017, hitting just 61 percent of the secondary school-age population in Myanmar and 67 percent in Laos.19 Both these figures represent a marked improvement on earlier years, however.

There is a huge spread of tertiary education enrollment figures, from 13, 16 and 17 percent respectively for Cambodia, Myanmar and Laos, to 28 percent for Vietnam and 46 percent for Thailand (2012–2017).20

The graphics below illustrate the average primary school class sizes in each country, using the latest data from the UNDP’s measure of student to teacher ratios, 2010-2015.

The poorest comparative scores were held by Vietnam, in 143rd place for health and survival and Thailand in 13oth place and Myanmar in 133rd place for political empowerment.23

The biggest gap between Lower Mekong states and the global average was in political empowerment, indicating low representation of women in all political roles. The world figure was 0.22 (where 1 would be perfect parity between men and women). The lower Mekong figures were 0.14 (Laos), 0.12 (Vietnam), 0.10 (Cambodia), 0.07 (Thailand) and 0.07 (Myanmar).24

Social protection is defined by the United Nations Research Institute For Social Development (UNRISD) as “preventing, managing and overcoming situations that adversely affect people’s wellbeing.”25 Essentially, it is an umbrella term to describe the policies, systems and services a nation employees to mitigate economic and social risks to its population. There are different ways of measuring it, but Vietnam’s social protection spending is the highest in the region, at 6.61 percent of GDP in 2015.26 Cambodia spent around 0.9 percent of its GDP on social assistance in 2015.27 The extent of Vietnam’s expenditure reflects the dominance of the state-owned social insurance system, which provides a wide range of protection to workers. In addition, 34.5 percent of people of pension age receive a pension, topped only by Thailand at 81.7 percent.28 Cambodia and Laos have limited social protection systems in place.