The goal recognizes gender equality as an intrinsic human right.1 Furthermore, the overarching goal of the 2030 Agenda to “leave no one behind” will be unachievable without gender equality and women’s empowerment. The connection between achieving gender equality and eradicating poverty is well known.2 SDG 5 and the other gender-sensitive targets in the 2030 Agenda make up a “Gender Equality Compact” that draws on the Beijing Platform for Action and the Convention on the Elimination of all Forms of Discrimination Against Women (CEDAW) for gender-responsive sustainable development.3

Gender equality and women’s empowerment has been on the action list since the Beijing Platform for Action, developed in 1995. The Millennium Development Goals (MDGs) included only one on gender equality, MDG 3, which had only a single target. The SDGs expand significantly on the MDGs, such as by explicitly linking gender equality in economic resources to the sustainable development agenda (5.a).4 The SDGs continue to promote work that more than 20 years later, still needs to be completed.5

A narrow focus on SDG 5 is insufficient for progress. Integrated, multi-sectoral strategies are necessary to ensure that the gender dimensions of poverty, hunger, health, education, water and sanitation, employment, climate change, environmental degradation, urbanization, conflict and peace, and financing for development are not lost. Thus, gender in the SDGs is both a standalone goal as well as integrated across other goals and targets.6

These are just a few of the SDG interconnections for SDG 5 that the members of the ECESA Plus has identified for the 2017 HLPF. Graphic created by ODM.7

Gender discrimination is a persistent issue. It shows up in the Asia-Pacific in challenges such as occupational segregation, early and forced marriages, violence against women and girls, and unequally distributed burdens of unpaid care and domestic work. More needs to be done, not just to make commitments and write policies, but to mainstream and implement as well.9 Policies, culture and tradition are just some of the impediments to gender equality.10

One significant change that impacts the LMCs is the formation of the ASEAN Economic Community. However, it is not expected that such a fundamental change will have any impact on the gender status quo in ASEAN. This is because while more jobs are expected to be created, institutional and societal roadblocks continue to limit women’s access to this reality. The majority of women are employed in vulnerable employment with limited access to benefits and social protection. For instance, women comprise almost 50% of international migrants who largely work in insecure jobs. 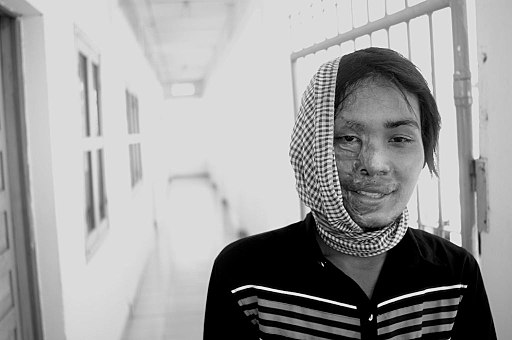 One significant change that impacts the LMCs is the formation of the ASEAN Economic Community. However, it is not expected that such a fundamental change will have any impact on the gender status quo in ASEAN. This is because while more jobs are expected to be created, institutional and societal roadblocks continue to limit women’s access to this reality. The majority of women are employed in vulnerable employment with limited access to benefits and social protection. For instance, women comprise almost 50% of international migrants who largely work in insecure jobs.11

Women also contribute substantially to nationally unrecognized and unpaid work, such as child-rearing and household tasks. While gender gaps in education are decreasing, women’s educational attainment still falls behind men. Educational parity also has not translated to a corresponding shift in power structures. Large numbers of highly educated women remain unemployed, and female political representation is disproportionate to male representation. The LMCs, like the other ASEAN countries, have clearly defined laws and policies to promote gender equality and gender mainstreaming, but these have limited impact due to issues with implementation, limited interdepartmental and ministerial coordination as well as inadequate budget allocation.12 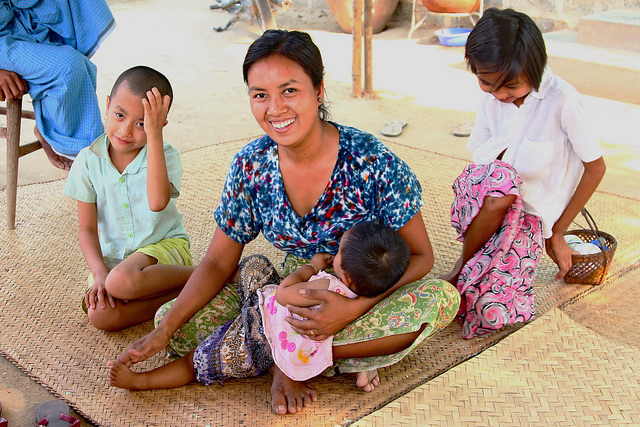 Women, like this mother from Myanmar, do a disproportionate share of unpaid and unrecognized care taking of children and elders, in addition to other household work. Image by Tom Cheatham | World Bank, Flickr. Licence: CC-BY-NC-ND-2.0.

Gender issues have recently gained traction on the ASEAN policy agenda. In 2017, ASEAN launched their “HeForShe” campaign “to raise ASEAN awareness on gender equality by encouraging men and boys as agents of change to promote a culture of respect for women and girls.”13 In recognition of its commitments in the ASEAN Vision 2025 as well as its international commitments, such as to the Beijing Declaration and CEDAW, ASEAN leaders also adopted a Joint Statement on Promoting Women, Peace, and Security in ASEAN.14 However, this has not necessarily translated into action. While ASEAN has a number of institutions on the promotion of gender (including a Commission on Women and Children), as well as policies, legal instruments, and initiatives, the reality is that because ASEAN operates on a policy of “non-interference”, monitoring on implementation does not happen. In addition, institutions lack the funding to implement.15 Other issues include that ASEAN’s gender policies are not well known in the region by all necessary actors, and ASEAN political officials do not have capacity on gender issues and international frameworks.16

While gender generally is part of the policy framework in ASEAN, SDG 5 has not received similar treatment. ASEAN has not identified any explicit complementarities between SDG 5 and the ASEAN Community Vision 2025.17 Instead, ASEAN leaders have suggested that gender issues will be addressed through the five priority areas identified in the Community Vision 2025: poverty eradication, infrastructure and connectivity, sustainable management of natural resources, sustainable production and consumption, and resilience.18

Despite having global significance in the form of a standalone SDG, gender issues are not being accorded the same level of priority in the Asia-Pacific Region and ASEAN. Governments are being encouraged to utilize existing mechanisms, such as reporting under the nearly 40-year-old Convention on the Elimination of All Forms of Discrimination against Women (CEDAW)19, or to cooperate to continue “dialogues to support multi-sectoral policies”.20 Policy items needs to be actionable and implemented, and more than what is currently being done is needed to eliminate violence against women; attain gender equality in positions of leadership, ownership of economic assets, and financial independence; and to enhance women’s leadership and decision-making in all aspects of society. 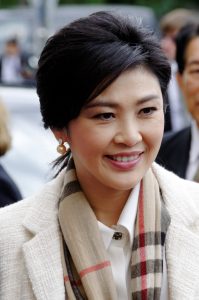 Declarations and aspirational statements, even with commitments to act to increase gender equality, have not been backed by the quantity of resources needed to create actual change.21 In addition, women need to be meaningfully included in planning and budgeting to ensure gender-responsive financing and frameworks.22 However, the financial means of implementation are not specifically mentioned for SDG 5.

Inadequate resources for the implementation of national action plans on gender equality and other gender equality policies is a significant challenge across all countries. This is an issue both for countries with specific line ministries on women’s issues, like Cambodia, as well as those without, like Lao PDR.23 In addition, investment in tracking systems for public allocations for gender equality are critical for the transparency necessary for effective policy formulation and accountability.24 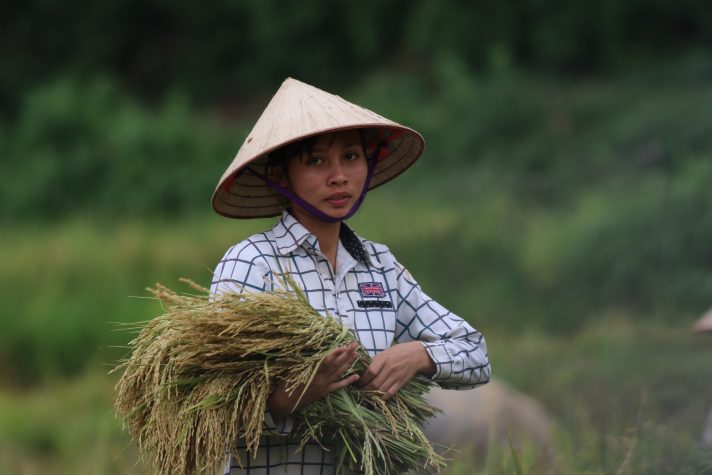 Access to economic resources and assets (5.a) is a tangible way to shift power to women, provide them with greater protection, and enhance their bargaining power in the household. However, data on this is limited.26 Further, access to technology, technological skills, and media (5.b) is another tool for women’s empowerment. Women are underrepresented here, in both the development and use of technology, which impacts how goods and services are distributed and accessed in the digital realm.27 Finally, ensuring policies and legislation are appropriately tracked (5.c) will ideally promote accountable institutional action to eradicate discrimination against women and girls.28

There are a wide range of custodian agencies, including UNICEF, UN Women, and the UN Population Fund. However, UN Women has taken the lead in developing a monitoring report on gender in the SDGs generally, with its 2018 publication “Turning Promises into Action: Gender Equality in the 2030 Agenda for Sustainable Development”.

In addition, while data for the SDGs are better disaggregated by sex than by other metrics (for example, location or disability) sex-disaggregated data remain sparse, with availability for as few as 22 SDG indicators. 31

This lack of data poses a major challenge for gender-sensitive action. Valid, reliable, and up-to-date data disaggregated by sex, and gender statistics are necessary. Significant effort needs to be made to develop a gender-relevant body of data.32