Within ASEAN, the Lower Mekong region holds a vital part of Southeast Asia’s industrial potential. As the second-largest economy after Indonesia, Thailand is a manufacturing hub. The other countries aim to increase industry activities and profits.

On average, the five Lower Mekong nations’ industrial sector (including construction) contributed 32.3 percent of 2017 GDP.1 Just over 20 percent of the region’s employment was estimated to come from industry (not including tourism) in 2017,2 but there are some big differences between countries. At the lower end are Laos (9.7 percent) and Myanmar (16.6 percent). At the top is Cambodia, where employment in industry accounted for 27 percent of total employment. Cambodia has seen very significant growth in recent years – industrial employment accounted for just 9.6 percent of employment 10 years earlier, in 2007.3

Despite recent decline in some areas, Thailand continues to dominate in most industries. Vietnam is a rising force. The other three countries are positioning themselves to capitalize on future opportunities and growth, with Cambodia having a head-start on Laos and Myanmar.

While other Open Development Mekong sections are dedicated to agriculture, extractive industries, and banking and financial services, this section looks at a number of other key industries of specifically manufacturing, construction, and tourism and gaming. All three are important sources of employment and income in the region.

The ASEAN’s Economic Community integration plan is expected to stimulate manufacturing, investment by multinationals across the region, and grow the intra-ASEAN exports from 25 percent of total exports in 2014.4 Wage increases in China may also create an opportunity for more manufacturing to move to Lower Mekong countries. The vision of the region as a manufacturing and industrial growth market has a firm basis. Thailand ranks high in automobile and auto parts manufacturing globally, and is a major supplier for other Asian and US brands. Thailand is the number two hard-drive manufacturer in the world and Vietnam’s electronics sector (including mobile phones) is on the rise. Thailand dominates global rubber processing and Vietnam is making important strides in this sector as well. 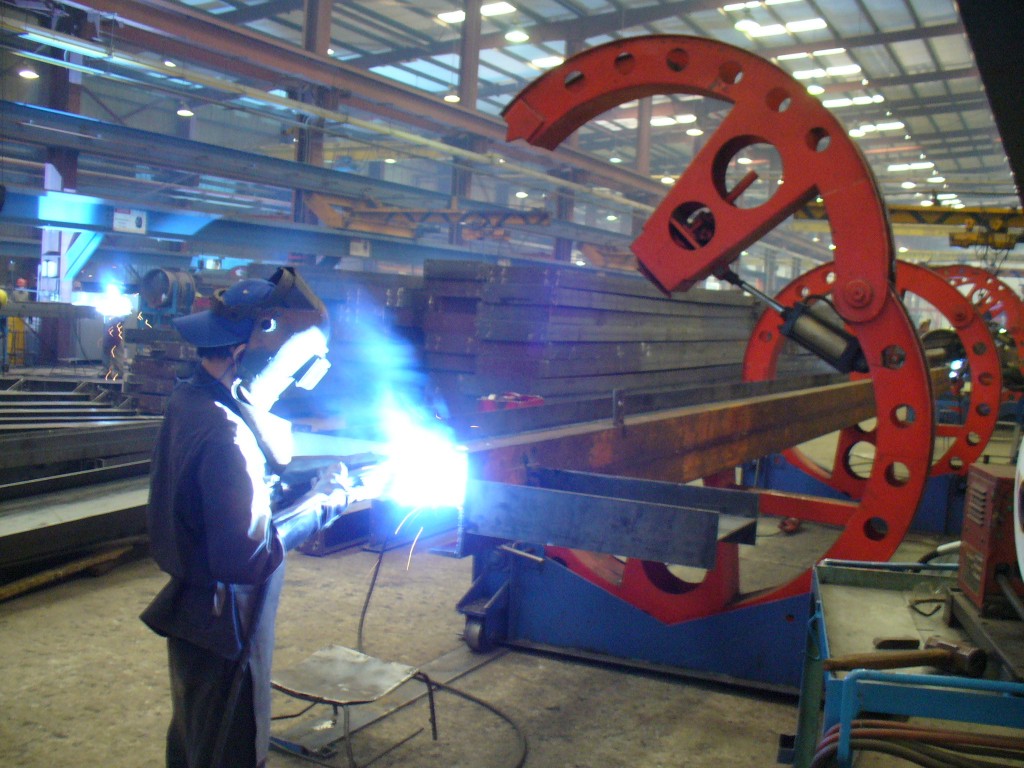 Cambodia’s new industrial policy roadmap for 2015-2025 prioritizes manufacturing. In addition to the expansion of infrastructure, the plan calls for promotion of foreign investment, improving human resources, and connecting small business with multinationals.5 Similarly, Myanmar and Laos have policies to boost their industrial capacity. In the case of Myanmar, Japan has injected infrastructure aid into the country to help facilitate this. For all three of the more developing economies in the Lower Mekong, establishing special economic zones for foreign companies is a key incentive to attract foreign investment. Preferential trade agreements will also boost the attractiveness of these developing economies. The primary factors that are attracting business and foreign investment in the region—low entry and on-going costs, access to relatively low-wage labor, and low administrative barriers—will become challenges as the region starts to reap the benefits of increased economic development. As the economies of the region continue to grow, the rising costs of labor and materials could slow manufacturing and construction, as they already have in some sectors in Thailand. In fact, contentious labor issues in the region have already affected the way some industries are viewed (including their growth potential), notably Cambodia’s garment and Thailand’s agricultural processing industries.

Construction is dependent on the development of infrastructure, residential and commercial spaces, and facilities for other industrial activities. Investment from China, Japan, and Korea fund a significant portion of building and infrastructure projects throughout the Lower Mekong. China in particular sees the development of industry and infrastructure in the Lower Mekong countries as contributing to its own future growth.6 Thailand and Vietnam are both in the world’s top ten countries investing in construction, while Yangon ranks third in Asian cities investing in construction. Thailand is also an exporter of construction materials, especially steel and steel-making products to the US and cement to other Lower Mekong countries. With the exception of Vietnam, growth in construction has fluctuated across the region, affected by different political, environmental and social factors. In particular, Laos’ lack of access to skilled labor has made it dependent on imported labor. In all Lower Mekong countries, there have been concerns over building practices and the lack of building code and standard enforcement, which ASEAN is going some way to address through information sharing and cooperation.7 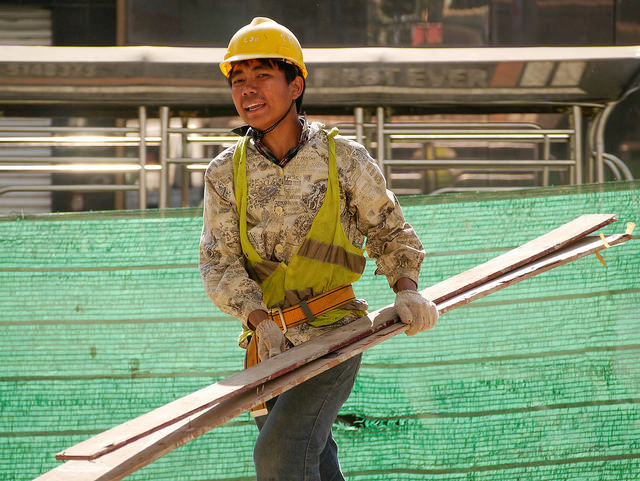 Construction workers build a section of a highway in Yangon. Because of Yangon’s status as the nation’s business hub, construction has become a major source of employment for many Yangon residents. Photo by Asian Development Bank, Flickr. Taken 5 March 2015. Licensed under CC BY-NC-ND 2.0.

Across the Lower Mekong, there were 60 million overseas tourist arrivals in 2017, spending US$72.88 billion.8 Tourism is particularly important for Cambodia, where over 13 percent of GDP is directly generated from it, and for Thailand, where it contributes to almost 10 percent of GDP.9 Thailand is the 4th biggest tourist destination in the world, measured by international tourist receipts – it earned the equivalent of US$57.5 billion in 2017.10

Laos’ and Cambodia’s tourism from international sources is influenced by casino-gaming development. There are over 70 casinos in Cambodia, mostly in border areas, and three in Laos, catering to demand from Thailand, Vietnam, and China, where casino gambling is illegal.11

Tourism was selected as one of the flagship programs of the Greater Mekong Subregion (GMS) Economic Cooperation Program, which saw record tourism growth in the region. The policy promotes the GMS as a single destination through cross-border cooperation. Another key is to encourage key source markets to spend more and stay longer in the region.12