Lying around 15 km from downtown Hue, Ru Cha is a tiny islet on Tam Giang Lagoon. The islet was formed by large scale human encroachment, which narrowed down the mangrove forest to its current 5-ha size. Ru means forest and Cha is a tree species, so its name indicates a forest of Cha trees (excoecaria agallocha, a mangrove species), which used to grow densely in the area. 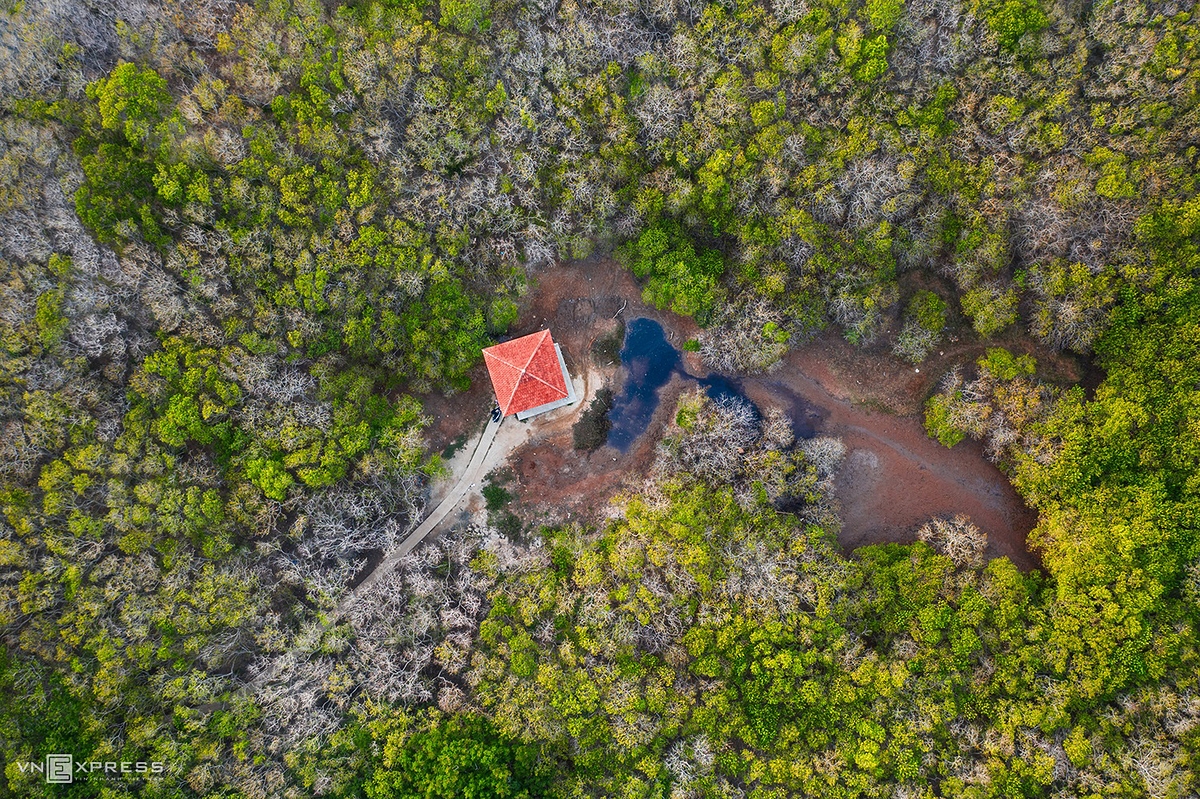